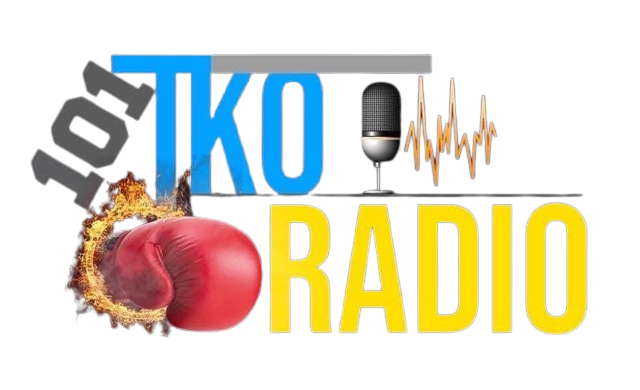 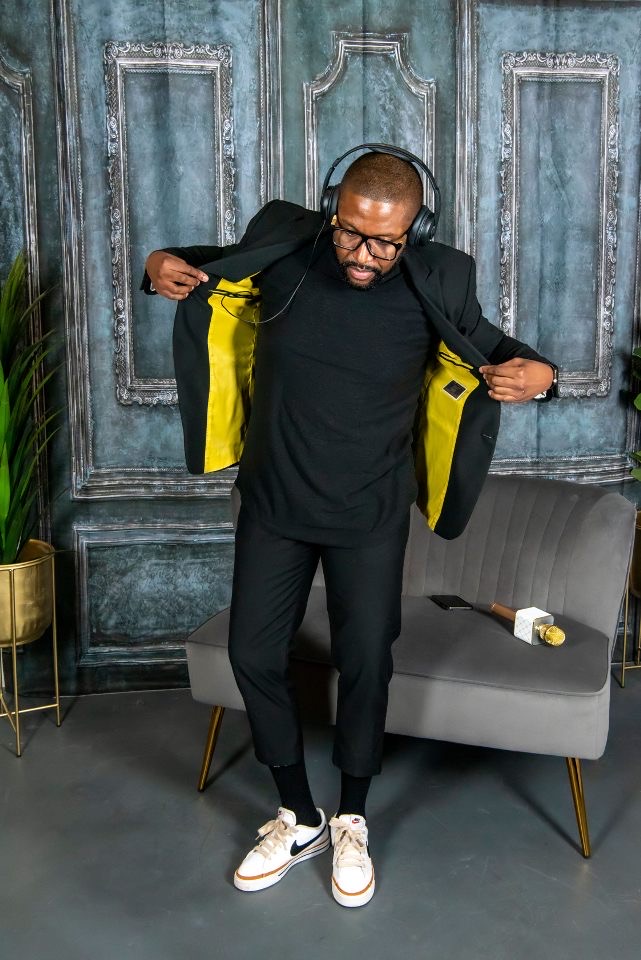 Jason is a culturally driven and socially-connected branding, lifestyle, and multimedia professional with a sustained personal brand amongst many of the most celebrated and influential circles of today.

Often coined as “the man to know”, Jason’s pulse on what’s trending, what’s hot, what’s not, and what’s next is unparalleled and has been the flame to his nearly 20-year-long career.  Jason has appeared in several feature films, performed with some of the most popular music acts, and is affiliated with some of the most celebrated public figures and celebrities of our time.  He is extremely smooth in his approach to most anything, with a passion for story-telling and shaping his own narrative.  He believes that influence in king, and that your personal influence should shape the way everyone around You lives their lives and engage within the world in which we live.

Jason has also spent many invaluable years within the corporate sector bringing relationships between those partners with lifestyle and celebrity experiences and opportunities.  Jason has had the privilege to shape the narratives, broker deals, and created consumer experiences for many world-renowned brands and media outlets including: Essence, Viacom, Discovery, CNN, Harpo Studios, Converse, Facebook, Twitter, The Atlanta Falcons, Hennessey, Johnson & Johnson, Walmart, BET, Verizon Wireless, The Home Depot, AT&T, Bank of America, Proctor & Gamble, Centric TV, and many more.

Jason is a proud graduate of the esteemed Hampton University in Hampton, Virginia, one of America’s esteemed HBCUs.  Jason is an Atlanta native with roots stemming from Memphis, Tennessee. 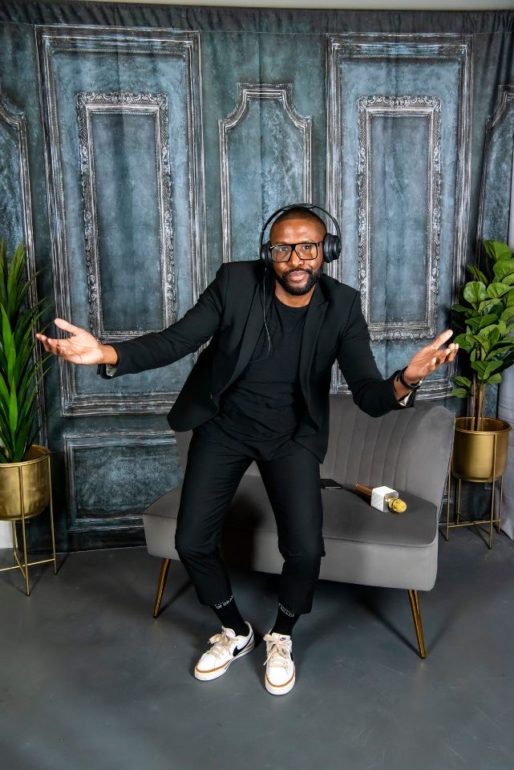 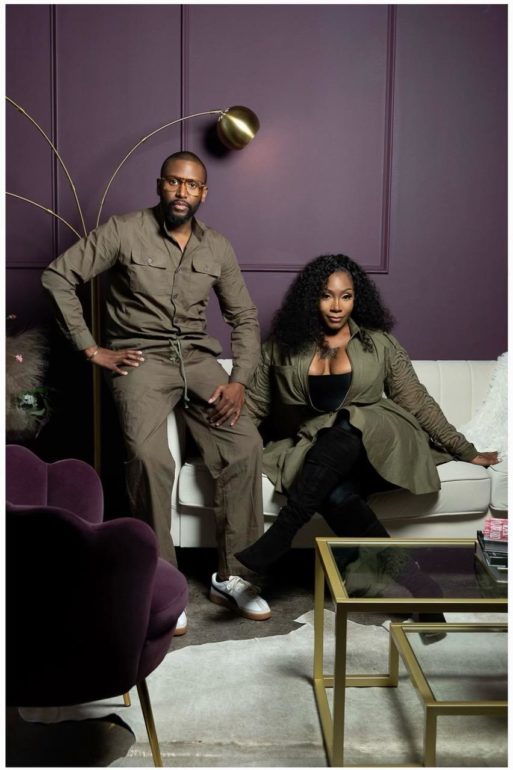 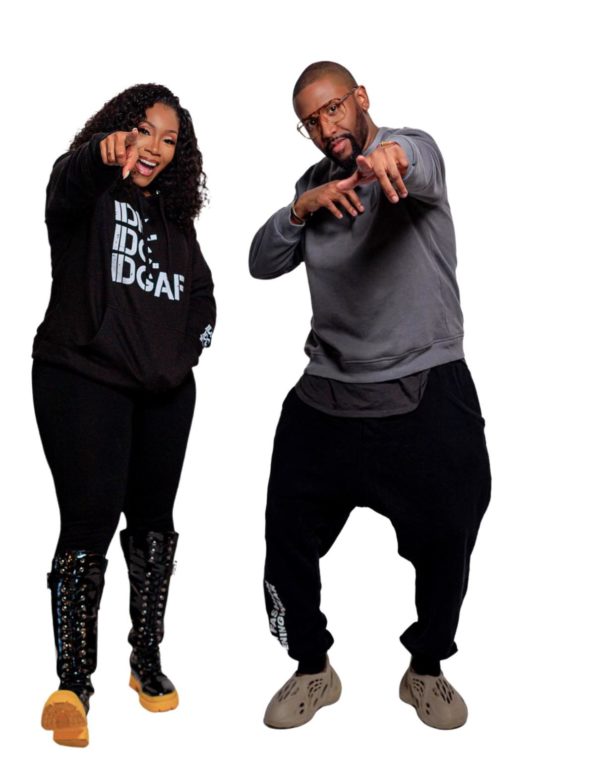 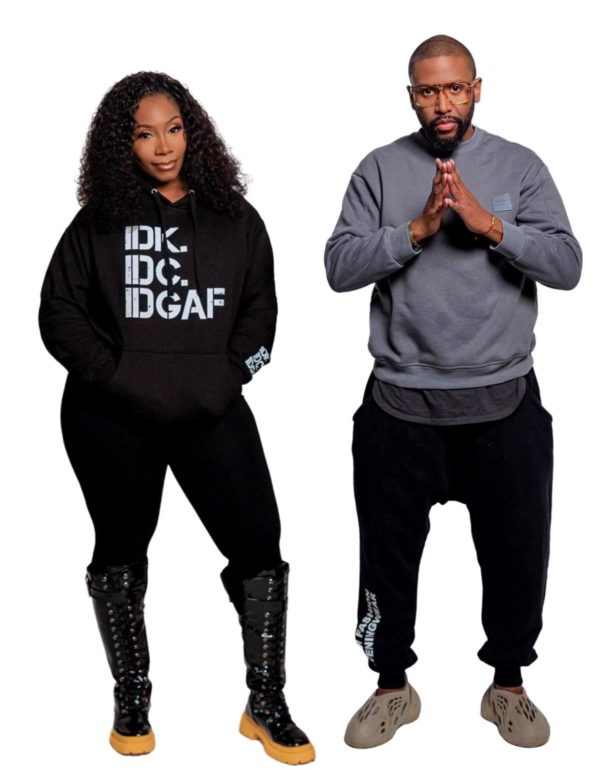 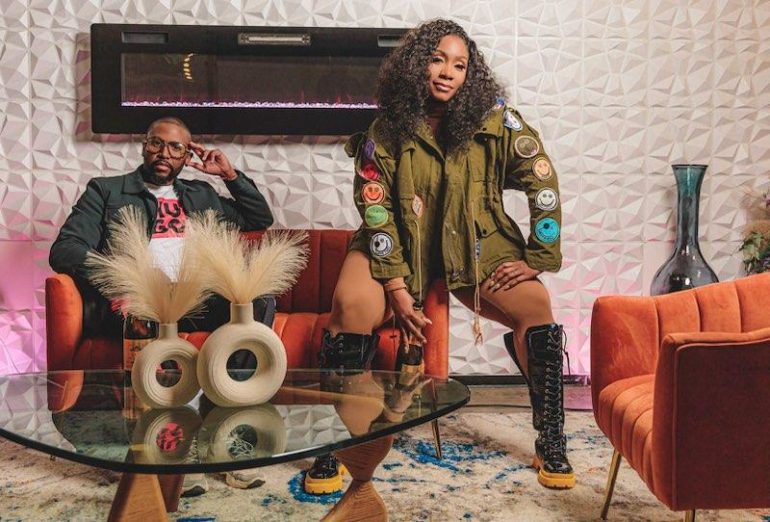